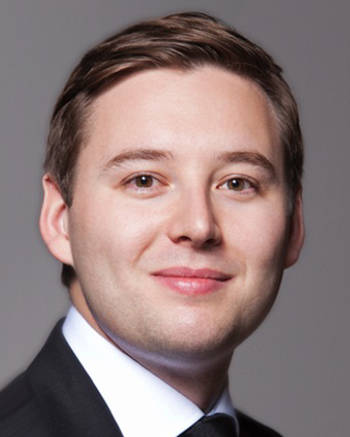 Rory McCleery began his musical career as a chorister at St Mary’s Episcopal Cathedral, Edinburgh under Timothy Byram-Wigfield and Matthew Owens. He gained a double first in music at Oxford University as both Organ and Domus Academic scholar of St Peter’s College, subsequently completing an MSt in Musicology with Distinction. As a countertenor, Rory greatly enjoys working as a soloist and consort singer in concert and recording with ensembles including The Dunedin Consort, The Monteverdi Choir, Ludus Baroque, The Sixteen, The Gabrieli Consort, Contrapunctus, The Tallis Scholars, Le Concert d’Astrée, The Academy of Ancient Music, The Orchestra of the Age of Enlightenment and The Cardinall’s Musick. Recent solo performances have included Bach St John and St Matthew Passions; Handel Messiah, Dixit Dominus and Ode for the Birthday of Queen Anne; Pärt Passio and Stabat Mater; Purcell Come ye Sons of Art, Ode to St Cecilia and Welcome to All the Pleasures; Monteverdi Vespers of 1610; Rameau Grands Motets; and Britten Abraham and Isaac in venues including the Chapelle Royale de Versailles, The Concertgebouw Brugge, and the Snape Maltings Concert Hall.

Rory has appeared as a soloist for broadcasts on ARTE, Radio France, BBC Radio 3 and German and Italian radio, and collaborates regularly with the Rose Consort of Viols. Rory is the founder and musical director of The Marian Consort (www.marianconsort.co.uk), with whom he performs across the UK and Europe. He has recorded five highly-lauded CDs with the ensemble, and they appear regularly on the radio both in the UK and abroad.