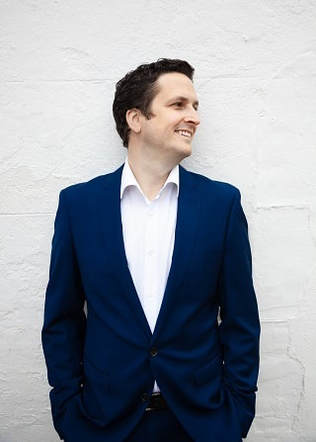 Neil Ferris is the Chorus Director of the BBC Symphony Chorus, Artistic Director and conductor of Sonoro, and Music Director of Wimbledon Choral since 2009.

In demand as guest conductor at some of the finest choirs in the UK, Neil has worked with the London Symphony Chorus, The Bach Choir, the Choir of the Age of Enlightenment and the BBC Singers.   He has prepared choirs for internationally acclaimed conductors including Valery Gergiev, Sir Simon Rattle, Marin Alsop, Bernard Haitink, Sakari Oramo, Sir Andrew Davis, Carlo Rizzi, Edward Gardner and Martyn Brabbins.

Formerly Director of Choral Studies at the Royal Welsh College of Music and Drama, Neil is recognised as one of the country’s leading teachers of choral conducting and has led masterclasses in the UK, USA, Ireland and Denmark.   In the UK he has been invited to lead masterclasses at the Royal College of Music, Royal Academy of Music, Royal Birmingham Conservatoire and for the Association of British Choral Directors.

Neil has conducted the London Symphony Orchestra, Welsh National Opera, New Queens Hall Orchestra, London Mozart Players, Orchestra of the Swan, Orchestra Vitae and Florilegium.   He made his Royal Opera House conducting debut in a production of Will Tuckett’s ballet The Wind in the Willows.