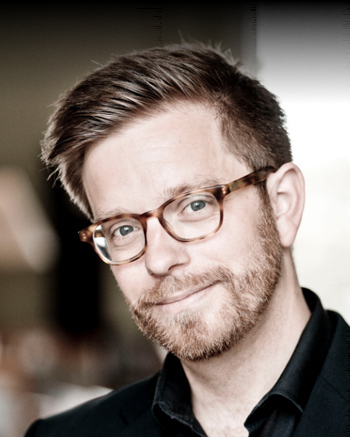 Will Dawes is Director of Chapel Music of Somerville College, Oxford, Director of Music at the church of St Mary Magdalen, Oxford, Conductor of Ensemble 45, and Director of Frideswide Voices (Oxford’s first liturgical choir for 7-14 year-old girls).

Will’s musical career started as a chorister at St George’s Chapel, Windsor Castle, and as a member of the Berkshire Young Musicians Trust. He studied music at the University of Edinburgh and then Choral Conducting and Voice at the Royal Academy of Music under the direction of Patrick Russill, Paul Brough and David Lowe. There, he frequently conducted in the opera department and took part in masterclasses with conductors such as David Hill, Timo Nuorane and Stephen Layton. On graduating, he was awarded the Thomas Armstrong Prize for Choral Direction.  He was made an Associate of the RAM in 2018, an honour awarded to RAM alumni for making a significant contribution to the music profession.